Cypherpunk development for Bitcoin and Handshake

Impervious is a team of developers contributing open source core software for Handshake and Bitcoin. 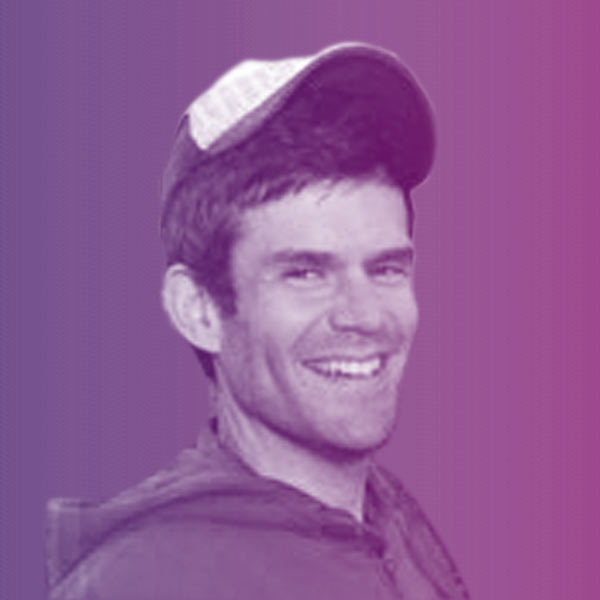 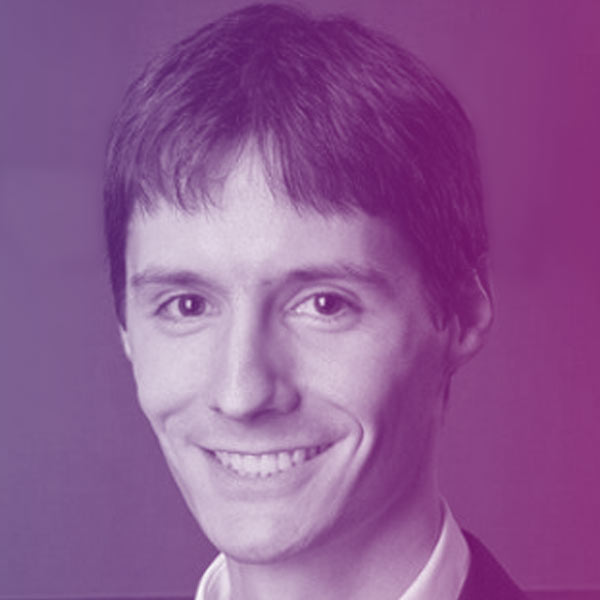 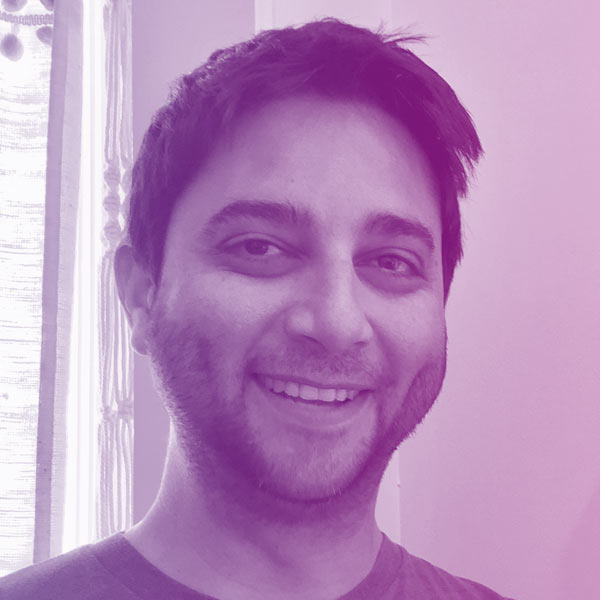 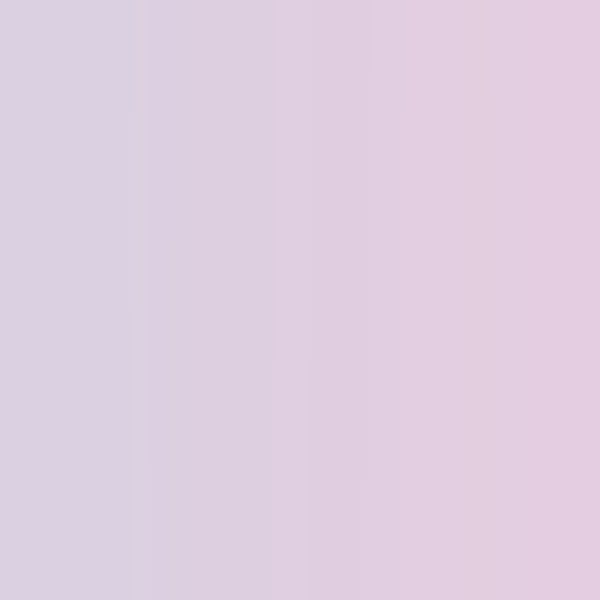 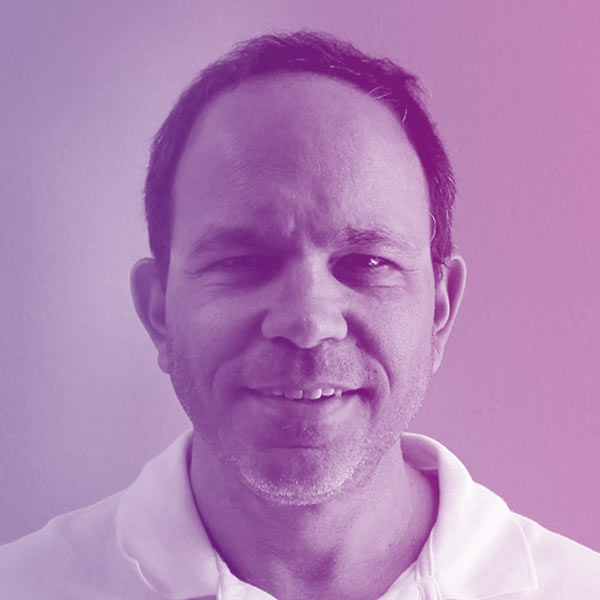 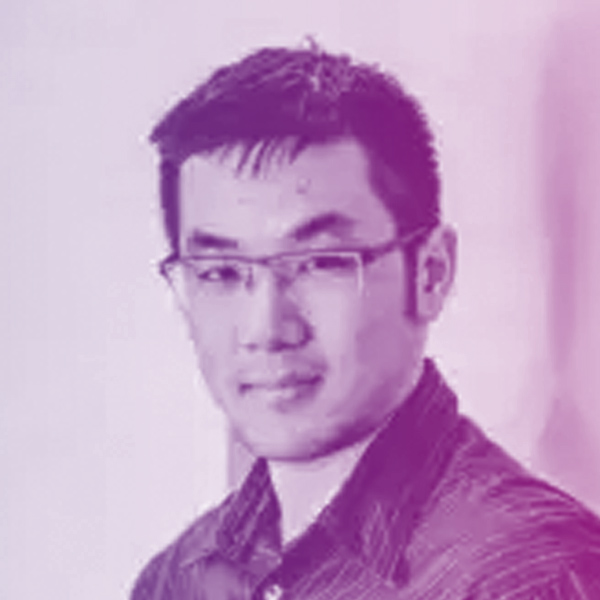 Impervious is building technology to help bring freedom to the internet.

We'd love to hear from you.

Mike founded park.io and ran it solo for 5 years, growing it to $1M+ in annual revenue. Before that he co-founded and was CTO of wizehive.com. Mike has run ICANN-accredited registrars and partnered with the .ai registry to create an aftermarket for expired .ai domains. He got into Bitcoin has devoted himself to handshake since the mainnet launch.

Steve is an ex-Googler who received his Ph.D. in Computer Science from Georgia Tech. He created a reputation system for an Internet security startup that was eventually acquired, and then became a visiting professor at the University of Canterbury. He joined park.io as partner in 2019.

Matthew joined the Bitcoin community in 2013, bought his first coins from Mt. Gox, and withdrew them to his own Bitcoin Core full node. In 2015 he produced the first Bitcoin Block Clock (a not-boring full node) and entered the cryptocurrency art scene, selling Bitcoin Block Clocks on OpenBazaar, the decentralized marketplace platform.

After a 15-year career in audio engineering, he joined Purse.io in 2018 and started a new full-time career developing Bitcoin software. As part of the Purse team, Matthew also contributed to the Handshake core protocol implementations hsd and hnsd.

Since the mainnet launch of the Handshake blockchain, he has been one of the top contributors to the Handshake ecosystem and community. Matthew also continues to contribute to the Bitcoin community, offering support for bcoin, reviewing pull requests to Bitcoin Core, and educating new users on Stack Exchange.

Sorry but this form doesn't work yet, please contact us via email at support@impervious.com.